When “the world stopped,” so did Christy Costello, in a way. Prior to 2020, her schedule was packed—both days and nights.

“I was working at three different yoga studios, being a mom, driving around, booking clubs, bartending, cleaning houses,” she says. “Us starving artists—it costs to play music if you’re not someone special and big. It’s a very expensive hobby. I tried to put it down, but it [kept] coming back and haunting me.”

Costello, who books acts at both Palmer’s and Dusty’s, hadn’t been playing with her own notable bands, Ouija Radio and Pink Mink, for years. But they hadn’t broken up, exactly. After playing as part of a killer lineup that included Dillinger Four, Lizzo, and The Blind Shake for the Pizza Luce Block Party in 2015, for example, Pink Mink just … didn’t play again. “No band I’ve ever been in has ever broken up, we just fizzled out and stopped playing shows,” she explains. “And then it got long.”

It wasn’t just Pink Mink that got relegated to indefinite-hiatus status. So did Ouija Radio—along with a bunch of unfinished, or unreleased, songs—when she got an offer to join Detroit garage-rock band the Von Bondies. Later, Butcher’s Union—a band she played in with her husband, Paddy Costello from Dillinger 4, Scott Frisch from United Teachers of Music, Billy Morrisette from Dillinger 4, and Shawn Walker from Gay Witch Abortion—performing covers of each others’ bands’ songs, “could have a been a real party that went somewhere, but we just didn’t.”

Costello, it should be noted, doesn’t say any of this with apathy or disinterest, just with the note of practicality that comes from being a working musician: Life takes over when you have a marriage and bills to pay and kids to feed and you don’t have a trust fund. So, in 2020, life got eerily quiet for a person who was making her living as a yoga-instructor-slash-booker. But she finally had the space and time to learn something new: How to record her own music.

“If the pandemic didn’t happen, this might not be happening,” she says. “I’d be working as I always do, not slowing down to take the time to learn what I had learned, and to get out the songs that had been stuck in me so long,” she says. She says that her life had, in some ways, followed an infamous trap, outlined in the book The Artist’s Way: “A lot of artists are inspired by other artists, and you sacrifice your own art for it,” she summarizes. “And I was doing that for too long.”

Not that learning to record her first solo album was an easy transition, technically or emotionally. “I’ve made my beautiful mistakes,” she says, including erasing entire projects accidentally. And then, the other part: “I’ve always had bands to blanket myself under. The idea was, if the record sucks, at least we can all suck together. Thankfully, we didn’t.”

But she began recording, with a little tech support from her friends, and put some songs up on Bandcamp. “Some didn’t sound so bad, and the radio even played them,” she says. And now she’s in the studio recording her first full-length solo album.

About that: In between all the juggling, Costello had begun playing bass for Monica LaPlante, and from there, something of a musician’s salon started to coalesce: Orion Treon (Extraterrestrials, Phantom Tails), Austin Cecil (Extraterrestrials), LaPlante, and Costello found they had creative chemistry. Now, they all play and record for each other’s projects, calling themselves the COMA Club (one letter for each of their initials).

“Each one of us has a band and we’re playing songs with each other live. We’re kind of Wu-Tanging it, you know? A collective.”

That collective led to brothers Zach and Noah Hollander’s door at The Pearl Recording Studio, where the collective has been playing and recording together. With more time in the studio than she’s ever had, she’s working on about 12 songs, that, with any luck, will be released in the spring of 2023.

“It’s the biggest wall of sound I’ve made on a record yet,” Costello says. “I’m not trying to go overproduced, but I’ve been able to add instruments I’ve previously not had the time or money for. I can take all my influences—how i’ve been playing bass for Monica, and DJ’ing soul music, but also…punk, post-punk, new wave, doo-wop—but all very energetic and very rock.” And the album’s songs are a bit of a pastiche, too. Some of the songs have deep roots: old Ouija Radio fragments, restructured hooks from shelved songs from other projects, and then some entirely new ones.

But now, Costello is going to go out on stage for the first time as… herself. Which is surprisingly scary for the music-scene stalwart. Luckily, Costello loves a little danger with her rock’n’roll: She feels a little wistful for the days of Crash Worship spraying wine from fire extinguishers and lighting fires on the Entry floor. She adores Iggy Pop’s “wild, unkempt, downright scary, but also alluring” stage performances. She loves that feeling of treading right on the line of control, tipping toward the wild.

But maybe the danger, at least this time around, is stepping out onto that stage, full-throated, as just Christy. Without the safety net of the idea of being “a band.” But she knows she’s in her element. She says she’s ready to “play guitar, stomp my foot and yell-sing.” She knows all those songs, once stuck, need a release.

Which is probably why she knows now she’ll be doing this until she’s “dead and gone.”

“At this point I’m not anybody else but who I am,” she says. “There’s no changing it.” 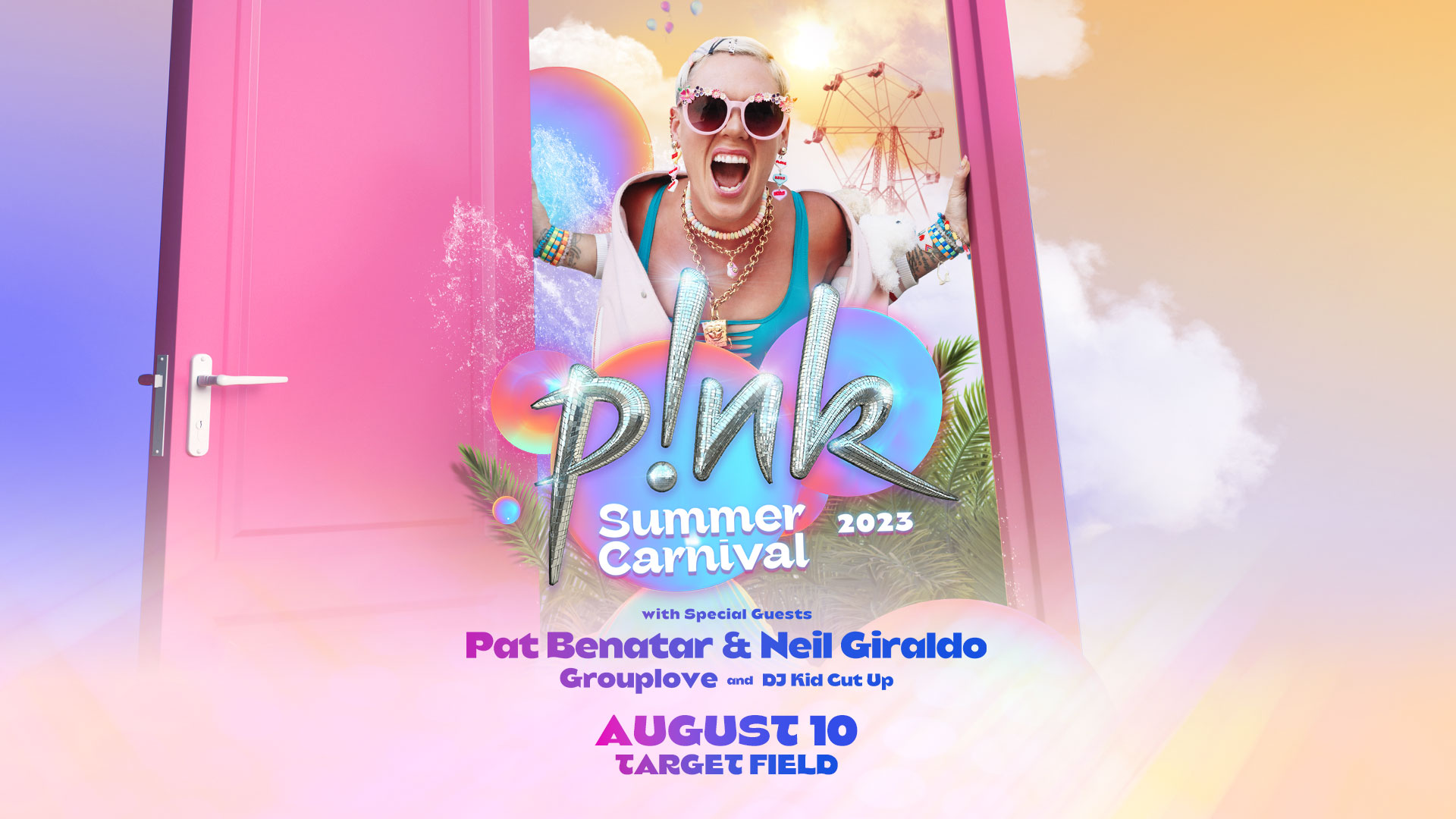