For the cover of the May issue, DISPATCH used a still from the new documentary Move Me, one of the selections of this year’s Minneapolis-St. Paul International Film Festival. In it, performer with a disability and first-time filmmaker Kelsey Peterson tells her engaging and emotional personal story: At 27, she dove into Lake Superior, off the shores of Wisconsin, and emerged paralyzed. Now, the former dancer struggles to redefine who she is while adapting to life with a disability. Both engaging and entertaining, the film is a shining example of the amazing films at the MSPIFF, where Peterson and co-director Daniel Klein will will also be in discussion at a panel on personal filmmaking. Ahead of the screenings + panel, Peterson discusses the movie and more.

DISPATCH: Many times filmmakers will find themselves trying to make one movie and then, thanks to revelations and the filmmaking process, it turns out to be something different and often more interesting. Was that your experience? Did the process of making Move Me change your perspectives on performance, yourself, moving making or anything else?

Kelsey Peterson: I think one of the things this film taught me in this process is to surrender to the flow. My life has been so much about adaptation since my injury that I have been very actively working to flex that muscle. I continue to focus on that, because when I can adapt and surrender to flow, that’s when the magic happens.

We started out making a film about curative therapies. When we realized that story wasn’t happening, we pivot to what was happening in my life and ultimately that served to make a better film and also helped me heal and grow. For spinal cord injuries, we wanted to speak with researchers and people in the spinal cord injury community. We put a lot of time and effort into that, but ultimately realized we didn’t have what we wanted to do that story.

At same time, a few important events were happening: A clinical trial came into my sphere, Gabe asked me to do A Cripple’s Dance, and my dad got sick. It was intense and I had to focus on finding acceptance and hope in a lot of areas of my life.

I was experiencing the whole process of adapting to what was happening personally and artistically, really listening to what was going to be the best path—both personally and collectively. I’ve learned that if we time to slow down and think, we make better choices. It was just like everything opened up when I leaned into my adaptability and creativity—I think we easily forget that about ourselves as humans. Adaptation is our superpower—we have the possibility to change the trajectory of our lives when we play, when we think outside the box, when we lean into that power.

This is more of a general arts question: Does performance just come out of a performer? Is it inevitable that the performance spirit will find a way?

Yes I think so, but it takes a lot of surrender and courage to do that. I wasn’t willing to go there for awhile. I had shelved my identity as a dancer. I thought, “That is not possible for me any more.” It took me letting go of my ego, doing some healing, and believing that something else was possible to get there. The feeling of being a dancer never went a way but I needed to accept myself as a person with a disability before I could abstract my identity as a dancer. It actually took Gabe asking me to help him with this vision for A Cripple’s Dance*. His asking for my input and collaboration gave me a point of entry to the road back to creative process. Also, I got to bond with someone else who had been through the experience of becoming a quadriplegic, someone I could relate to and ultimately create with.

Sometimes it is hard to find the artist within—we go through things in our lives that cause the artist inside us to be stifled. There are a lot of elements to finding your self again, but in a new way. I think that community and the ability to open yourself up to healing are two vital things , and my life is proof of that. Connecting with my disability community and doing some serious personal work both contributed to me tapping back into creative spirit I am glad that I loved myself and showed up for myself and other people loved me and showed up for me, too. I think we all need both of those. Telling your story is so important especially stories that aren’t mainstream. Sharing stories that haven’t been heard before helps us grow as a human race. There’s just so much room for growth. People telling their stories and making art are such powerful tools for understanding.

*From Gabriel Roderick’s website:A Cripple’s Dance is a live music and dance performance created and performed by people with Spinal Cord Injuries and people with able bodies. The performance is a platform for musicians and dancers living with SCIs to explore the limitations that their disability has bestowed upon them.

From the clips, it looks like—even though its a film about struggle and tension and transformation—that Move Me contains incredible moments of charm and levity and profanity, mostly from you. How intentional was it to include those moments in the film?

I didn’t want to hold back who I am. I think my vulnerability authenticity was only way to tell a rich story that people could wrap onto and relate to and potentially find healing in and see themselves in. It was important to me to talk about my sexuality as a person with a disability and also as a woman, because both of those things are often hidden or taboo or underestimated, and undervalued. And my sexuality is really important to me—it always has been people with disabilities are often de-sexualized and sexuality is a human right, so when someone desexualizes us, they dehumanize us. I’m not saying you have to be sexual to be human (Shoutout to asexual people!), it just means we should all have the right to do whatever we want with our sexuality as long as we don’t hurt anyone. My sex drive didn’t change at all—I just had to learn more about my sensuality in this unique body, and I’II continue to investigate that, as I think we all should throughout our lives.

Also I just really like the f-word, which is really fucking obvious in the film! I just really wanted to show the truth of what it’s like when I live my life—it opens up a conversation and offers bridge between disabled. I hope it can teach people and create empathy—we don’t need to be so judgmental or scared of each other as human beings. To use a quote from artist and activist Glenn Marla, “There’s no wrong way to have a body.“

What’s it mean to have Move Me included in the MSPIFF?
It’s an honor and it’ s really exciting, it’s my hometown and al lot of the film was shot there, I also did a lot of healing there. I went to Courage Kenney for 3 months after my accident. After that I moved to the Marcy-Holmes neighborhood. I went thought a lot there excited too share this film with a lot of people who loved me and supported me. I am also excited to connect with the filmmaking community, and learn about the cool things that are happening.

In The Frame: The Art of Personal Documentary

Move Me at MSPIFF 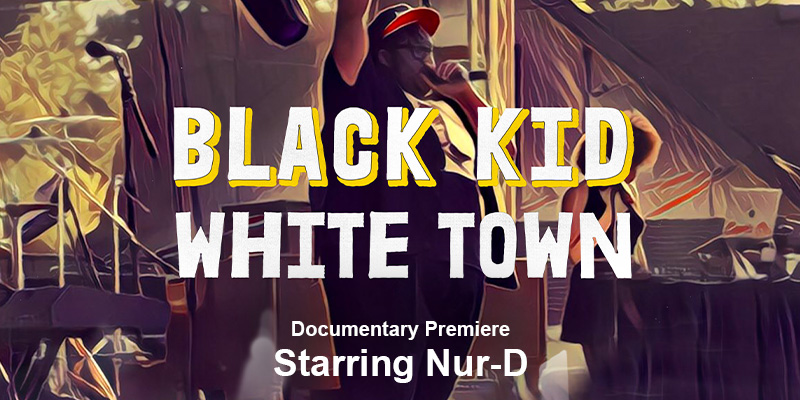 END_OF_DOCUMENT_TOKEN_TO_BE_REPLACED

Less Than Jake, Bowling for Soup and The Aquabats!

END_OF_DOCUMENT_TOKEN_TO_BE_REPLACED 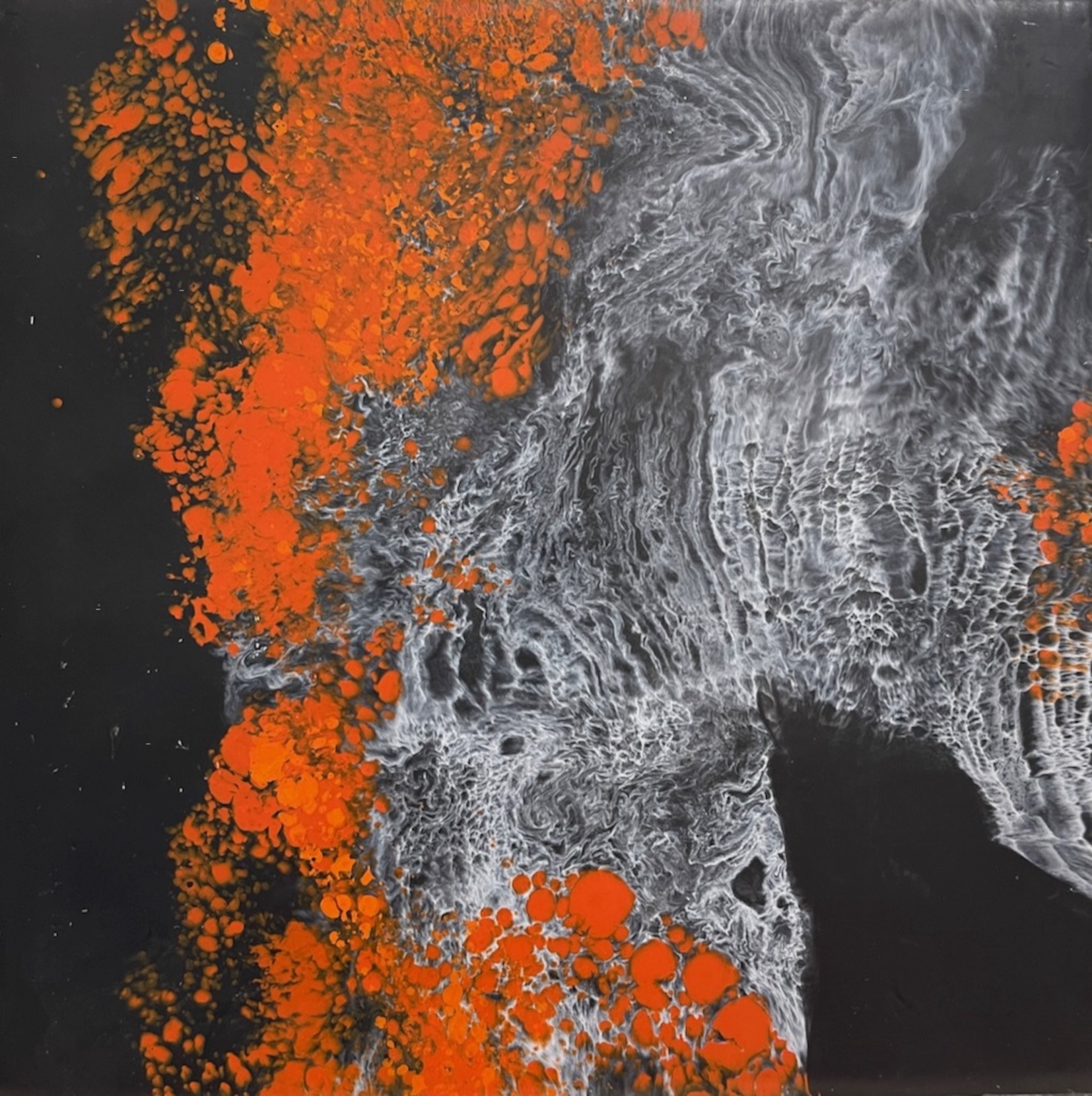 THURS. 7/7 7-9 PM // Julie Snidle, the artist behind the Artistic Lichens exhibition at…

END_OF_DOCUMENT_TOKEN_TO_BE_REPLACED 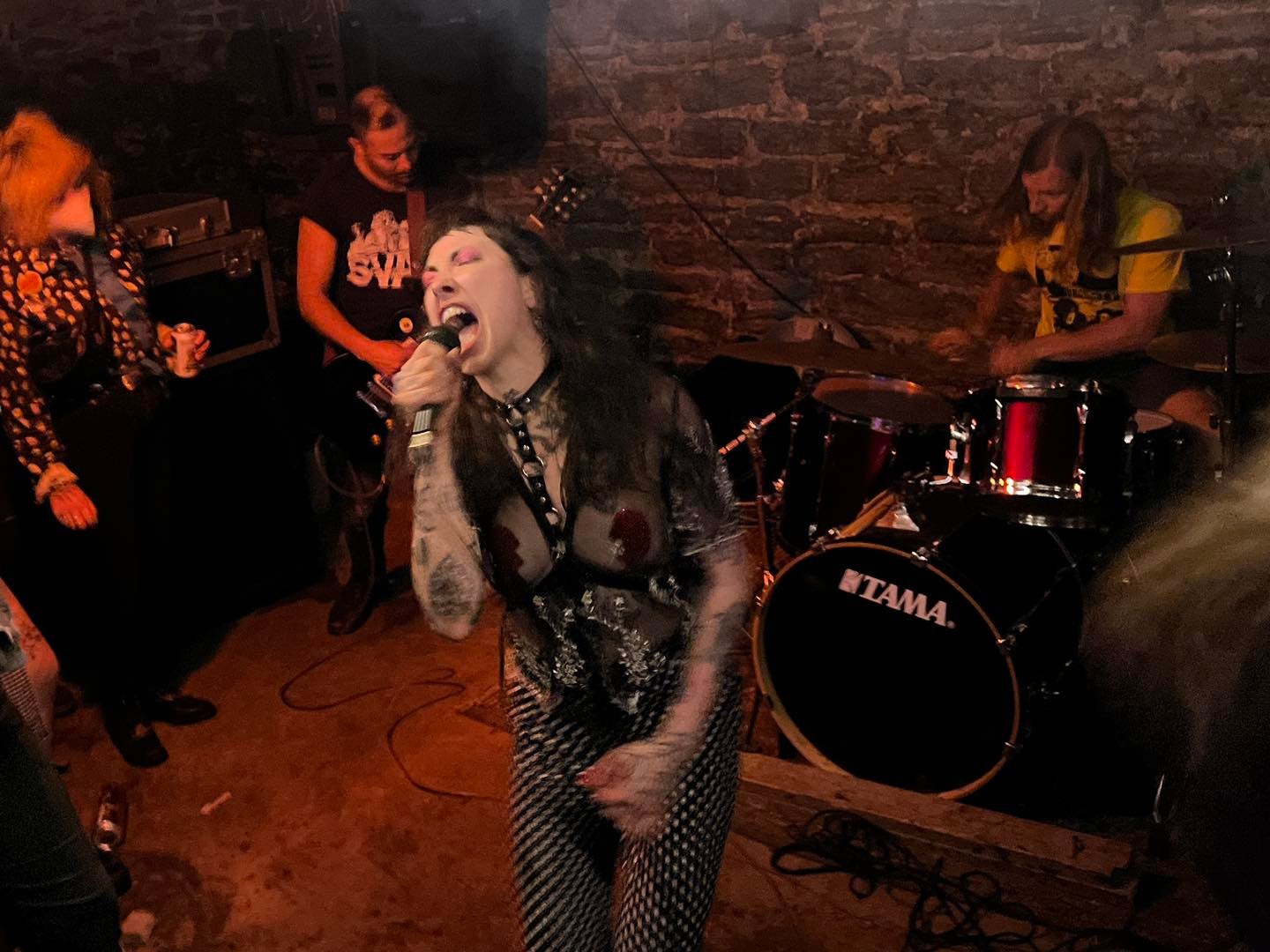 Words by Sanaphay Rattanavong UnderCurrentMPLS, the off-the-cuff experiment turned Twin Cities music culture depository, originated from its Founder Gravey’s very human desire to hold on to a fleeting cultural moment. “I got an iPhone for the first time that recorded somewhat decent video,” he says. “I was going to shows

END_OF_DOCUMENT_TOKEN_TO_BE_REPLACED 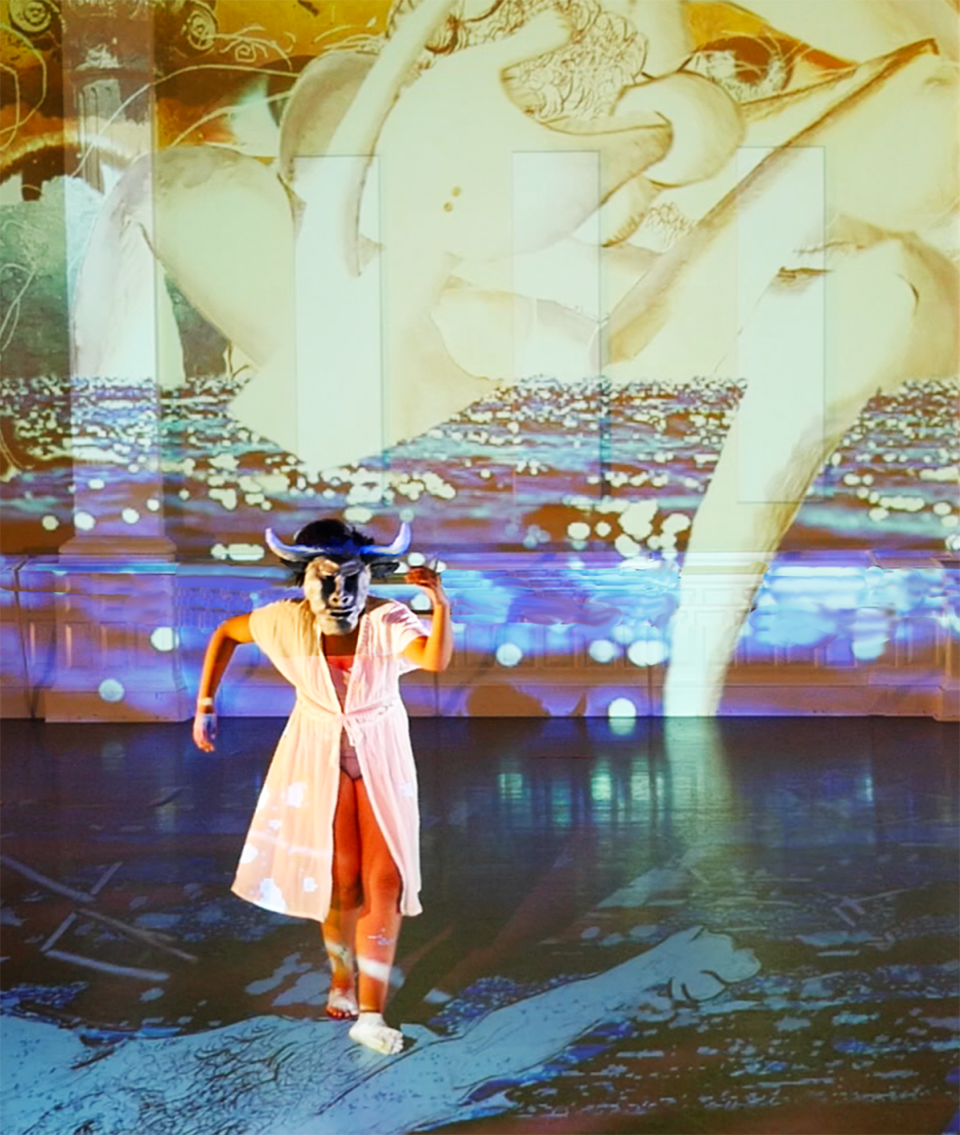 Words by Sanaphay Rattanavong Minotaur, Off-Lease Area’s (OLA) newest work that includes contemporary dance and mask performance, appears to be a highly complex creature indeed. According to OLA Co-Artistic Directors Jennifer Ilse and Paul Herwig, their shows typically start more from a visual image as opposed to a concept. Herwig

END_OF_DOCUMENT_TOKEN_TO_BE_REPLACED

by Ira Brooker Conventional wisdom holds that movie theaters are on their way out. As home theater systems have gotten more advanced and streaming services have brought a wider array of titles directly into consumers’ homes, a fair number of casual moviegoers have indeed opted for the comforts of home