It’s About To Get Heavy: Caterwaul Festival

To make a shrill howling or wailing noise like that of a cat.

A new music festival that will happen yearly in Minneapolis over Memorial Day Weekend featuring underground/noise/divergent bands from across the globe that is put on by Learning Curve Records and Seismic Waves Entertainment.

Gluttons for musical punishment, rejoice! The new Caterwaul Festival from music industry vets Rainer Fronz and Conan Neutron will assemble dozens of the heaviest of the heavy bands in Palmer’s and Mortimer’s for four straight days… plus afterparties.

“The whole festival is a huge undertaking, originally we planned on having Caterwaul in 2020. As with all things in 2020 it got stung by the Covid cancel bug. Many of the bands on the 2022 lineup are from the original festival, which is awesome. There are a few changes, additions and subtractions. The biggest plus is that we added a fourth day,” says Fronz. He adds that as festival planners, “we’re suckers for punishment.”But Neutron also points out that Caterwaul is as much about building up a yearly community as anything else, saying, “We’ve put an astonishing amount of thought into this!”

The volume of attendees in a compact festival form is something the Minneapolis and St. Paul music scene deserves. Looking at the lineup for Caterwaul 2022—dozens of bands, many of them from MSP—it’s hard not to think that Minneapolis and St. Paul can boast being the heavy music capital of the country. Fronz agrees: “MSP does have a wealth of great heavy bands. We have a list of local bands that we wanted to play, but we ran out of room on the bills. I also believe one of the selling points of the festival is the convergence of all of the bands from across North America.”

And while that definitely plays into the festival, Fronz went even bigger. “The lineup is very diverse including several bands that have never played Minneapolis,” he says. “Hopefully the heavy music fans of Minneapolis and St. Paul can and will see new and exciting music over the four days of the festival.”

If anything, the massive undertaking already succeeded by bringing to town the notoriously travel-averse Sandrider from Seattle. The trio fits the bill perfectly—in a nod to their hometown notables Soundgarden’s early album Louder Than Love, Sandrider released their own T-shirt emblazoned with Louder Than Louder Than Love. And that psychs up fans and Fronz.  “The guys are super rad and we really into the idea of coming out and hanging for the festival, so it became a thing and we got fucking Sandrider to play Caterwaul.” 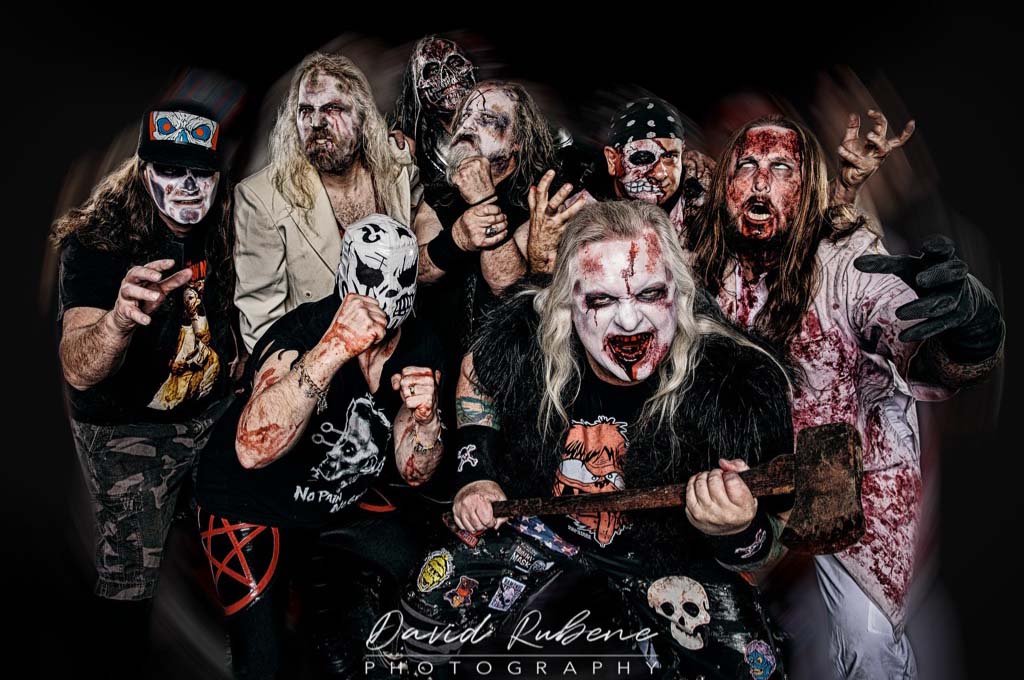