Do you have a burning, juicy, or top-secret question? Send it to foxfoxerson@dispatchmsp.com to get the help that you need.

My boyfriend and I have been living together for 23 years. I love him, but we’ve been living in separate rooms for the last 10 years and are more roommates than anything else. There’s no intimacy and we hardly see each other. He just recently asked me to marry him again. I get along quite nicely as roommates. And I’ve been soul searching and in the last 13 years I discovered that I am bisexual. And no one knows. At this time I don’t foresee moving out, but may do so in the future. Or have him move out. And my feelings for him are more friendly, not fuzzy. What should I do?

I’m honored that you would ask a little old fox to get advice on such a big decision. And I think it comes down to that. A decision. It sounds like you’ve been in limbo for years now. Now, if you had asked my dad, he would say ____ or get off the pot. But thankfully, you didn’t reach out to my father. Let’s break it down, though:

1. As a queer fox, I can relate to living in the closet, but never to my roommate/partner/fiancé. That sounds torturous—all the things you can’t share or struggle with—or especially, laugh together at. The closet sucks, but you should be prepared for the consequences of coming out. After you come out, the closet door locks behind you. For me, that was liberating. Although not everyone is supportive, I’ve been surprised by people who have accepted me for the fox I am.

2. You say the relationship lacks intimacy. I know what will not fix that—marriage. Again, as a queer fox who has not always had the right to marry, I understand marriage first and foremost as a legal contract. Important if you want to share custody of a child, keep money and property, and have the right to visit your spouse in the hospital. Things like that. Legal contracts also take a lot of work to undo. So with only a few sentences of information to go on, this fox would vote no on marrying your roommate.

3. Lastly, you say that you may move out in the future. What is the future to you? A year? Five?

Ten? What will dating look like in ten years with new technology? We’ll all meet in the meta world and can show up looking like Marvel characters. No more serial killers or venereal disease, just hackers and product placement. OK, that got a little sci-fi. But, IF you decide to move, set a deadline for yourself, and stick to it. Prepare for your deadline and don’t make excuses. Make it something to look forward to. If you want to move, don’t dread it. Make it exciting. There is a mourning process when we leave any situation, but as a wise 90s band once sang, “Every new beginning comes from some other beginning’s end, yeah.” Thanks Semisonic!

I’ll end by saying that I want you to live your best life. Thank you for trusting me with this set of hard questions which obviously have much nuance.

Artist’s Talk: Harriet Bart in Conversation with Nor Hall

END_OF_DOCUMENT_TOKEN_TO_BE_REPLACED 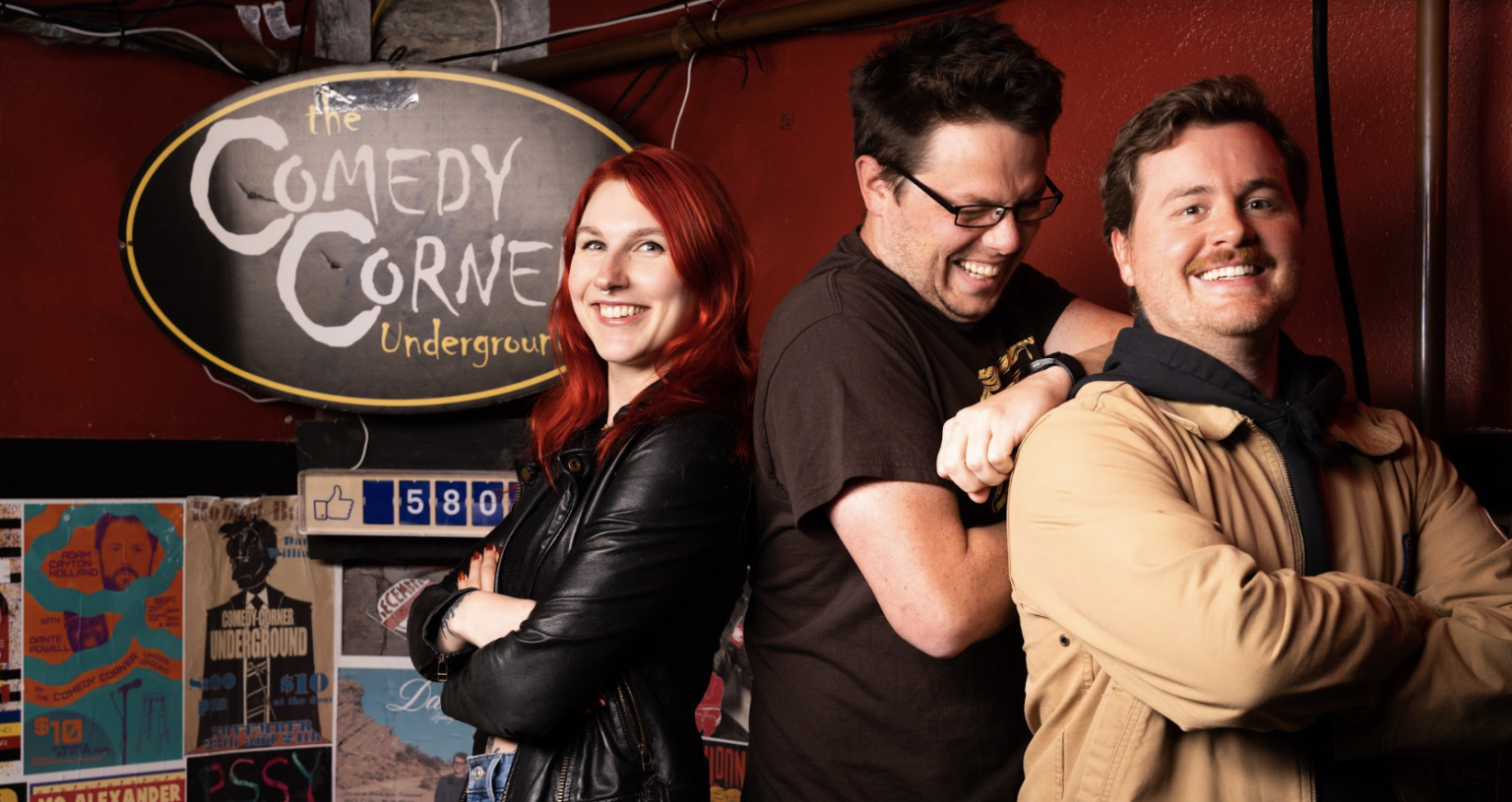 How many laughs does it take to make a comedy festival?

END_OF_DOCUMENT_TOKEN_TO_BE_REPLACED

Prepare to block off at least a couple full days worth of your November schedule! The Twin Cities-wide festival of “movies about music” makes its return in just a matter of weeks. Whether you’re a diehard early ’00s music fan (Yeah Yeah Yeahs and The Strokes lovers to the front,

END_OF_DOCUMENT_TOKEN_TO_BE_REPLACED

16 people, four years, and a lot of listening resulted in the Dutch designate.